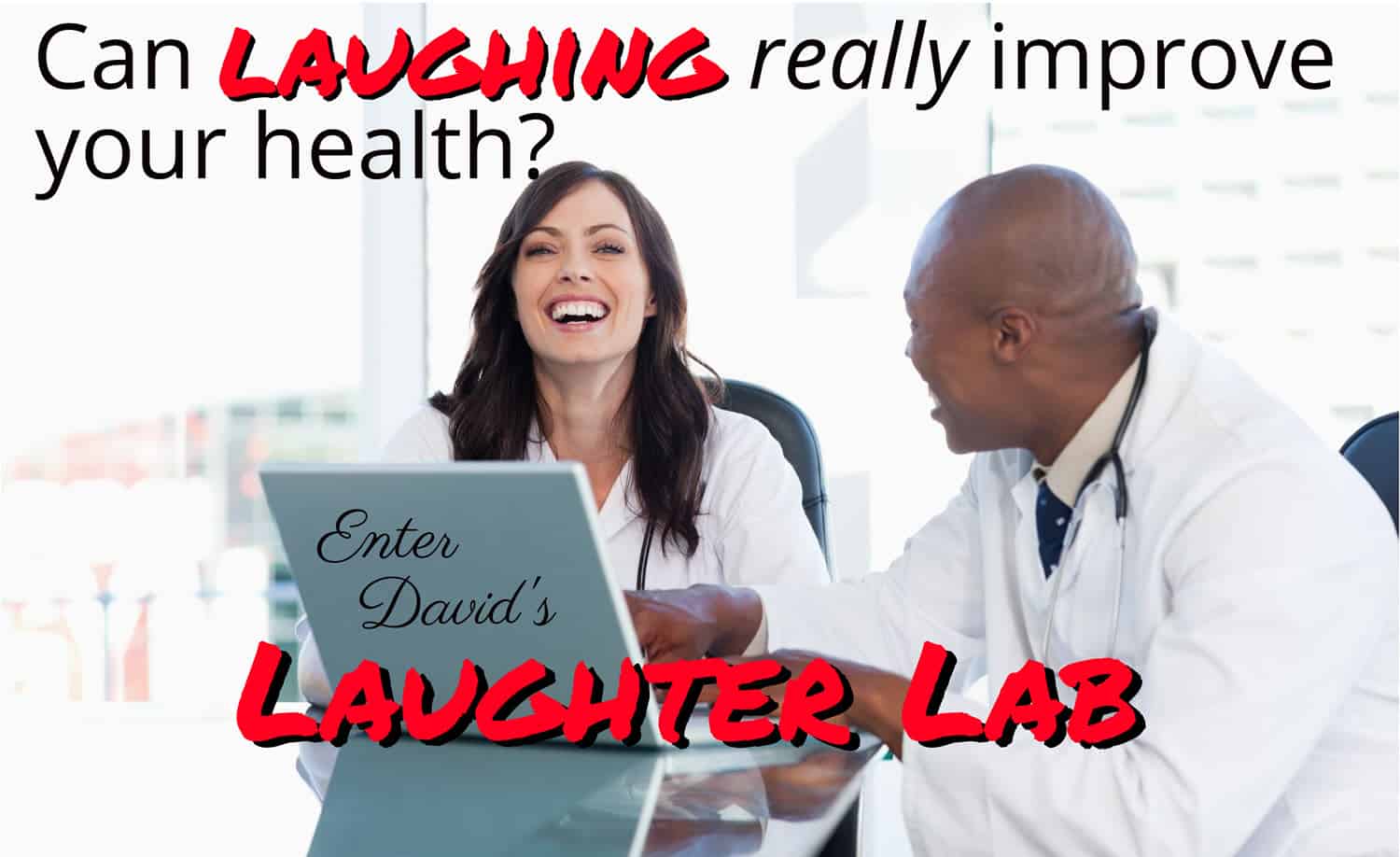 Is laughter really good for you?

Some respectable sources claim it is.

You know, the ones that say laughing is good for:

Is Laughter Really Good For You?

But is it true?

Can laughing make you feel good about life?

Well, I put it to the test.

Yes, I conducted my own Laughter Lab.

Laughter & Health in the Laughter Lab

Here’s what I did.

During the COVID season, a bunch of guys from church have been meeting together, virtually on Zoom, each week.

This past week, it was my turn to organise the evening.

So I chose to run the Laughter Lab.

First, I created three short teaser videos to create a bit of anticipation, and shared them in the WhatsApp group.

Here’s one of those:

If you want to watch them, here are the other two teasers:
Don’t worry, both videos will open in a new tab

And I asked everyone to bring along:

I’ve just lost my job as an ice cream tester. I couldn’t do Sundaes.

The Laughter Lab in Action

The night of the Laughter Lab experiment finally arrived.

And we began with a poll.

Well, every good lab needs a good poll, doesn’t it?

I asked everyone to decide how they felt about life right now, on a score between 1 and 20, taking into account many factors that could influence it, such as:

And then we started with the jokes.

My computer sang to me last night. A beautiful song. This morning I discovered the reason. It’s a Dell.

And the funny stories.

And these two videos. Try watching them without laughing…

The masters of comedy, struggling with modern technology

We shared joke after joke. And funny stories. And we laughed for an hour!

Yes, an hour. The time flew by.

I’ve just started a new job in a factory that makes chess pieces. I’m on Knights next week.

But then came the scary part.

Would my experiment work?

I hadn’t told anyone what the next question was. But it was pretty obvious…

How do you feel about life now?

I asked the guys to once again rate how they felt about life with a score between 1 and 20.

What was the result?

Amazingly, everyone said their score had increased.

Some by a little. Others significantly.

All the men felt better.

According to the HelpGuide website, laughter is the best medicine.

They claim that laughter… 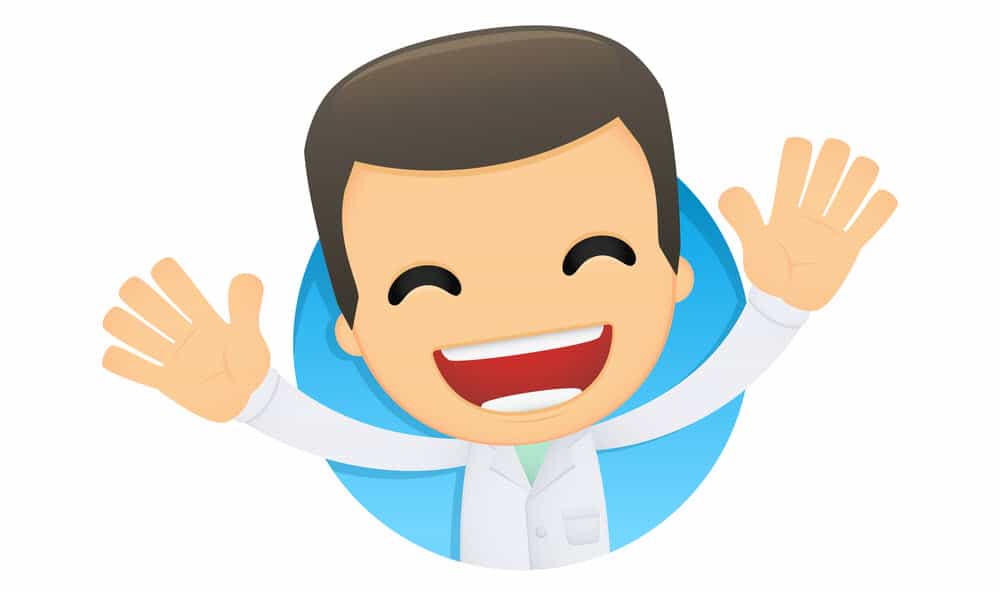 They say that laughter…

It’s pretty obvious that a good laugh will help you feel good mentally.

And I think our Laughter Lab experiment proved that.

After all, you can’t be angry, sad or anxious when you’re laughing.

A Cheerful Heart is a Good Medicine

Did you know that’s a Bible quotation?

For the men’s group where I did the Laughter Lab, I made this video – to show how the Bible makes a big thing about having a cheerful disposition – and how that affects the whole body.

So there you go.

God says laughter is good for you.

Medicine agrees with Him.

Science backs it up with evidence.

Growing up, we were so poor that we ate Ordinary K for breakfast.

What more do you need?

Is laughter really good for your health? Science appears to prove it is. And so did the 'Laughter Lab' experiment. Read more here. Click To Tweet

Want More Laughter in Your Life?

If you want a laughter boost three times a day, you can follow my David’s Corny Jokes Facebook Page.

And you can join my email list. That’s where I share a corny joke, as well as some good news, and tell you about my latest content. You can sign up for that here:

Just went for a job as a lathe operator. They turned me down.

There’s a condition to receiving my corny jokes.

So let’s spread it around. Make someone else laugh.

Together, we can make the world a much happier and healthier place!

Here’s a real-life story of when my humour made the world of a difference to a friend who was going through a tough time and needed that in his life.

Now listen to it on the podcast 😂