What You Can Do About Them 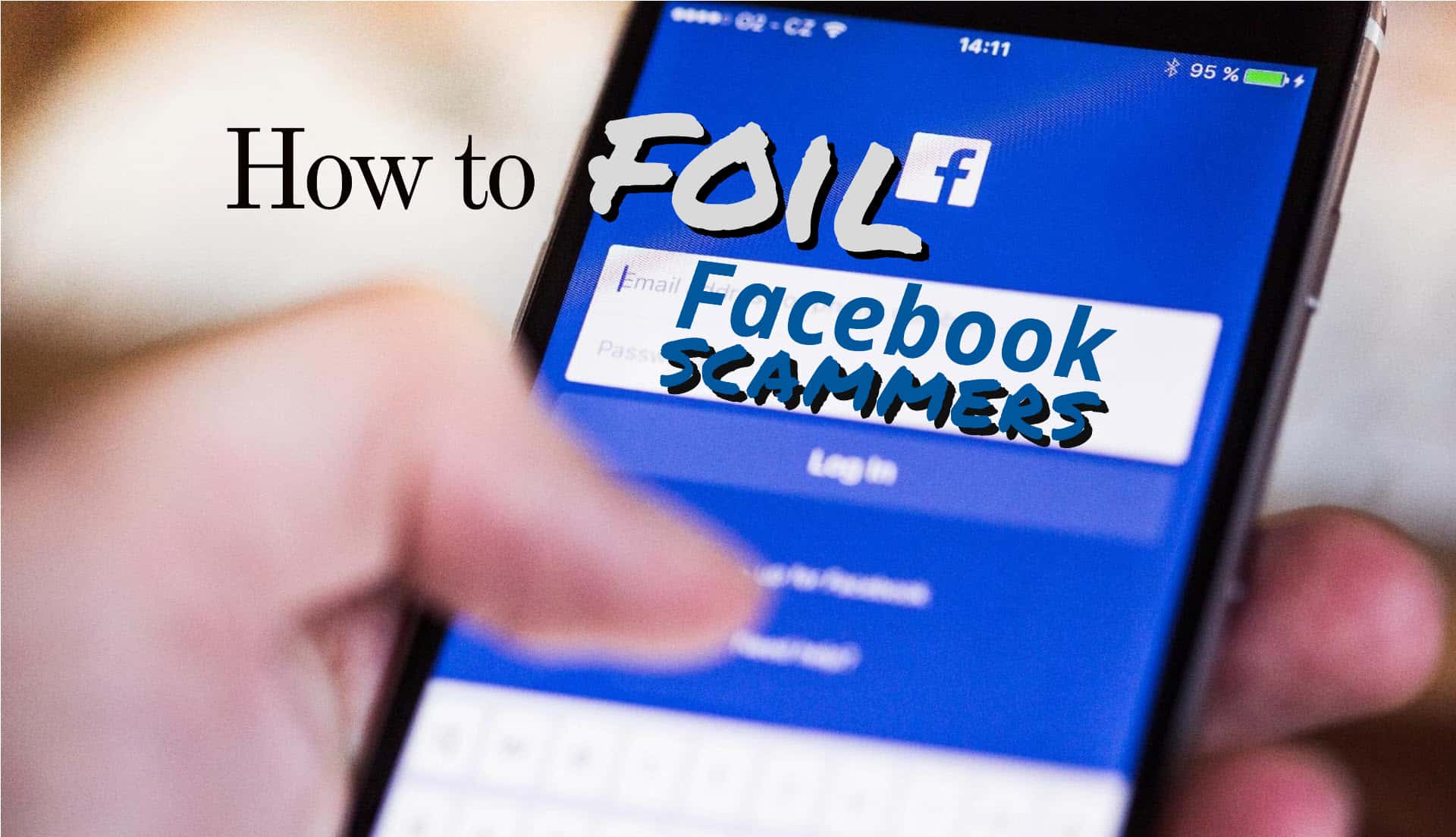 A friend request pops up from my mate Terry.

So what’s going on?

It turns out to be a scam.

It’s a clone. An exact replica of his real Facebook profile.

So what happens next?

Let’s imagine you get a Facebook friend invitation from your mate, Joe Bloggs.

So do you accept this new one or not?

What should I do, then, David?

Let’s break down these steps…

How Do I warn Joe?

From there, message Joe, and tell him you’ve just received a new friend request from him.

If Joe is as surprised as you are, it’s pretty obvious that a scammer has created a fake lookalike account, pretending to be Joe.

But why would a scammer do that, David?

A scammer’s aim is to connect with Joe’s friends and scam them.

As soon as you accept the fake friend request, the scammer will pretend to be Joe.

They’ll probably begin a Facebook Messenger conversation and try to dupe you into believing some story about a grant or prize you’ve won. All you need to do to claim your money is…

You get the drift.

So what can you do about it?

First of all, report the fake profile to Facebook. They usually act pretty quickly on taking down fake profiles.

Here’s a short video showing how to do that.

Next, suggest to your real friend, Joe, that he posts something on his Facebook timeline as a warning to his friends not to accept any new friend request from him.

If a Scammer Contacts You on Messenger

You might find that a scammer will message you directly out of the blue, rather than sending you a friend request.

So then you have a choice.

1. Check if the profile is fake and report it, as above.
2. Play along, wind them up, and have some fun.

Here’s when I took option 2 – and what I did when it got scary.

How can you prevent this from happening to you? How can you avoid your Facebook account being cloned?

Unfortunately, you can’t guarantee to stop it.

But you can make it so it isn’t worth a scammer’s time, so they’ll leave you alone – and will clone someone else’s profile instead of yours.

That way, they’ll have no one to reach out to and scam if they pretend to be you.

How do I do that, David?

It’s a quick edit inside the settings, and it’s easy to do.

I made this 4-minute walk-through video to show you how.

Just to recap those three steps:

4. Tell all your friends about this article so they won’t fall for a scam.