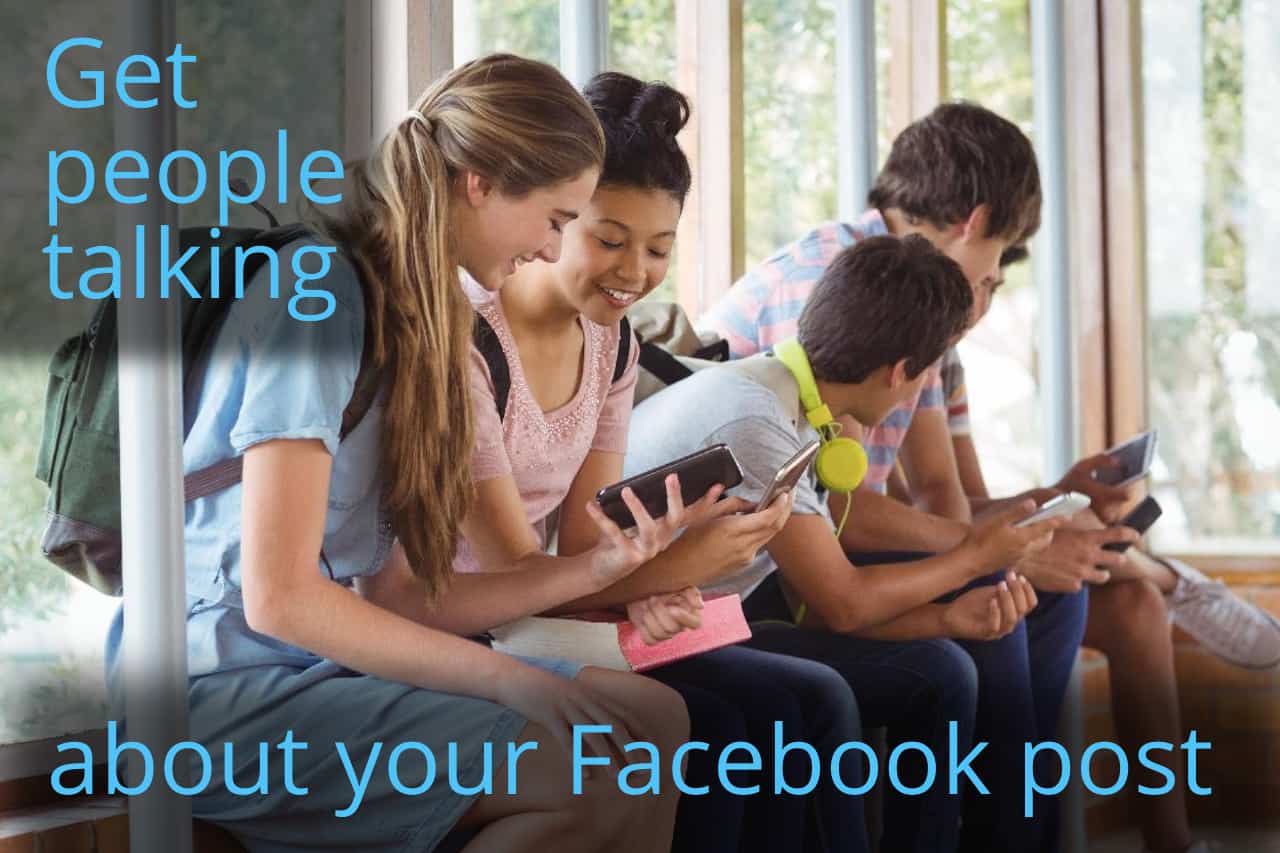 And you even upload an interesting video.

But it gets no comments!

“Why aren’t they interacting?” you ask in frustration.

Yep. Been there. Done that.

Something which gets the interaction going.

You can watch it in this short video.

The first and most important thing is to:

I mean, who doesn’t love showing off their knowledge.

Or sharing their opinion.

Things to dream about.

In the video, I asked the question,

What do you like to do on a cruise?

And then I inserted a few scenes of the wonderful things I knew people would enjoy on a cruise.

And then… perhaps most importantly…

So did it get any interaction?

You bet it did.

Someone answered the question. Then someone else.

And that started the ball rolling.

I think it was a combination of both.

But you’ll need to do your own testing to discover what works best for your audience.

And when you do, I’d love to hear what worked for you.

It’s important to note that I uploaded the video onto Facebook.

So it wouldn’t have appeared in quite as many people’s timelines.

But so that you can watch the video in this blog post, I’ve also put it onto YouTube.